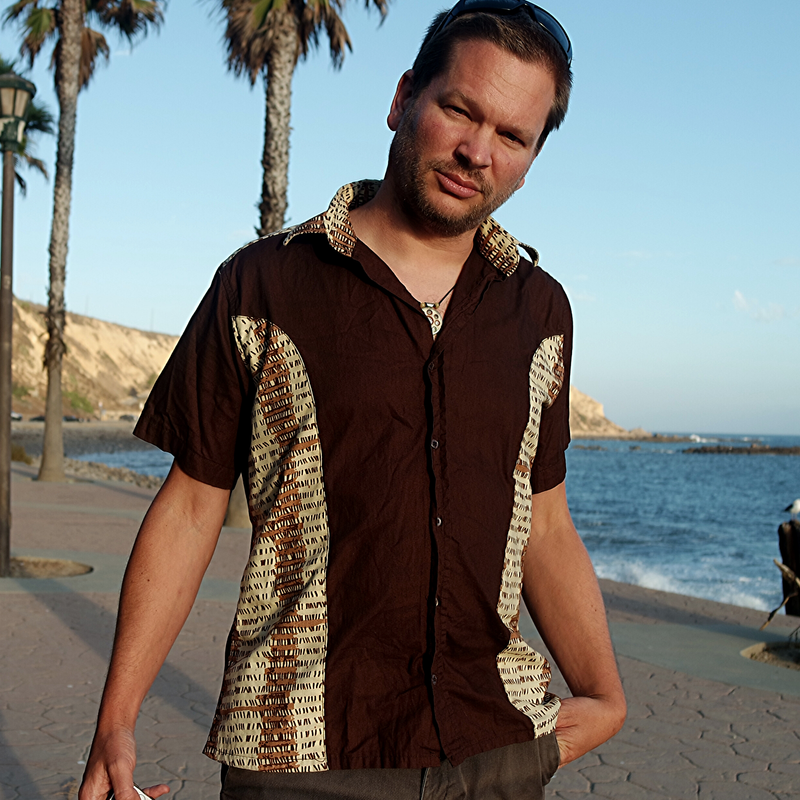 Deeply prolific Bristol-based house connoisseur Andy Compton has released over a 38 albums and over 150 EPs (either under his own name or as part of The Rurals) on his essential Peng label and imprints like Ralf GUM’s GOGO Music, Chicago’s LARGE Music, Seasons, Viva, Hed Kandi and many others.

Since he started playing and producing music at the age of 16, Compton has looked towards jazz, soul and African music to define his unique sound.

Output from Peng and The Rurals has been the focus of four South Africa-specific collections on House Afrika: 2002’s ‘Sunday Sessions 1’, 2005’s ‘Sunday Sessions 2’, 2010’s 4-CD set ‘House Afrika Grooves’ 2011’s ‘Kholofelo Remixed’, which features a lustrous line-up of top-notch remixes of his material, no less than eight of which come from South African producers. and, most recently the “Experience Peng” tripple pack CD now available on Universal.

On his previous – and surprisingly, given the popularity of his work in SA – first trip to South Africa at the end of 2010, Compton described the original ‘Kholofelo’ album as having “influences from the African music, added to the deep, soulful house I generally produce,” and said he thought it was only natural to get his favorite SA producers involved: “To give it that South African vibe.” He added that deep African house is his “favourite kind of music at the moment, because it has a raw energy. I personally love the rhythms, the beats.”

Since discovering house music in the early ‘90s Compton has released a dazzling array of music and worked with an army of artists (from Motown legends to budding underground names like Pirahnahead). He’s been featured on the cover of the seminal DJ Magazine and had his music used in TV show Six Feet Under, while tunes like “Sweeter Sounds” have become bona fide anthems at spots like NY’s Shelter. He has worked with top class vocalists Ladybird, Diviniti, Kafele, Rowan,Jaidene Veda, Marie Tweek and many others!

Compton has generally turned heads and twisted bodies with his thumping brew of electronic beats swathed in coolly-crafted melodies, with Peng becoming one of the premiere labels on the planet, garnering support from house big-hitters like Louie Vega, Larry Heard, Mark Farina and Osunlade.

All this has solidified Compton’s reputation as one of the most respected house music players on the planet.