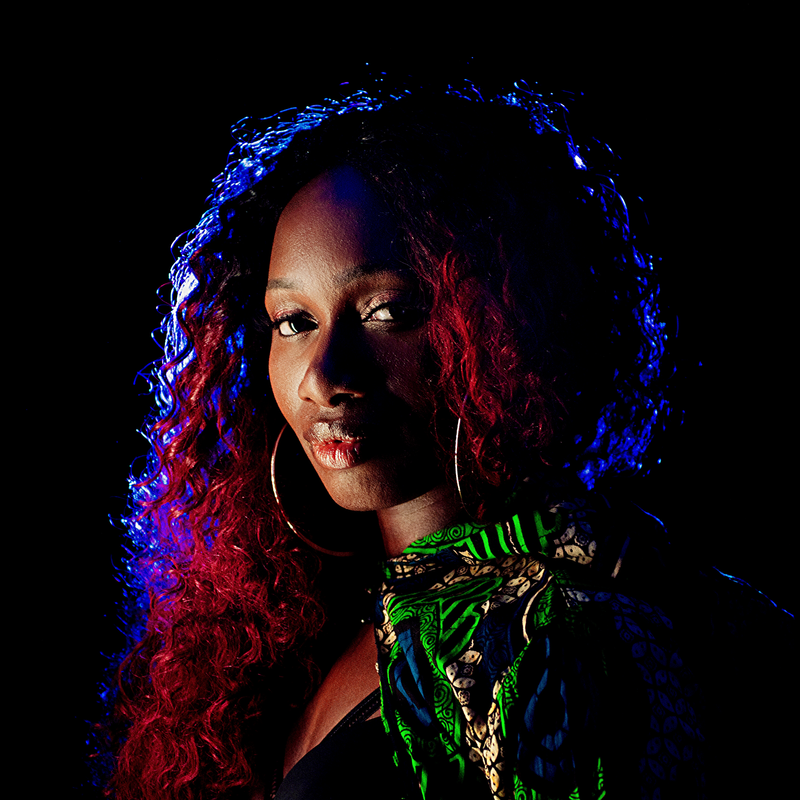 Living in a household of Barbadian and Jamaican parentage, this Bristol born and bred singer songwriter was influenced by nearly every musical style under the sun (or rain as England would have it!). Trained for many years in the art of Traditional African Dance and Drumming, Celestine brings her roots to the stage, celebrating her heritage through dance and song whilst giving another perspective on neo soul, leaving audiences hypnotized and unable to resist from joining in.

Celestine’s recording and songwriting journey has seen her work with Gary Barlow (Take That), Cameron McVey (Nina Cherry) Roni Size, Diane Warren, Wayne Hector and Stargate (NeYo, Rihanna, Mary J Blige, Beyonce) to name but a few. Celestine has gained even more confidence as a songwriter through the independent release of her co-produced debut album “Secret Side”.

Her voice is so personal and unique; it cannot be compared to another artist both past and present. Live performances are full of musical conversation through intrepid improvisation and scatting solo’s. Tasteful melismatic and syllabic singing enables Celestine to cross musical genres with flair, conveying power and mysticism, showcasing integrity and unlocking the emotion of every song.
Like her idols Celestine is able to diversify yet still stay to true to her musical roots, with live performances and band musicianship that rival multi-platinum selling artists.