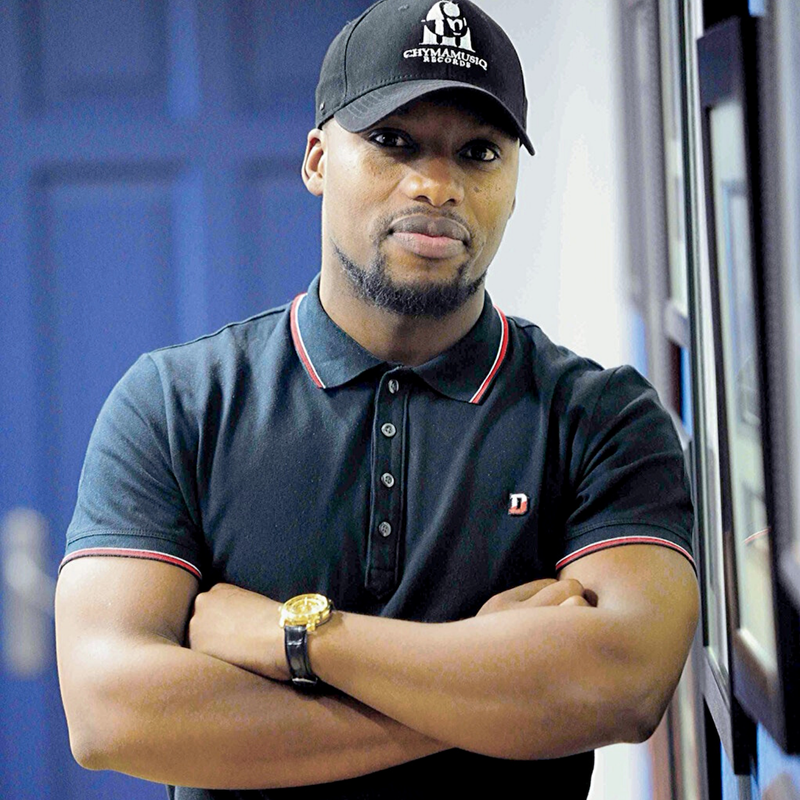 Collen was born in Limpopo at a village called Diphale, which is situated next to a

town called Burgersfort. He was born on the 4th June 1990.

Chymamuique started his music career as a gospel and jazz pianist in year 2000,

music. In the same year (2011) he won 3 remix competitions conducted by

Currently Chymamusique is running his own digital label called “Chymamusiq

Records Digital” and works with major labels as a as a producer, remixer and a

DJ. He released a CD with Sony in 2012 where he was mixed with his fellow

popular South African DJs and producers. In 2013 he released a solo CD which

available in all good music stores nation wide. On the CD he features the likes of

other more local and international talents.

Chymamusique is also a qualified radio personnel, he qualified and graduated for

his 3 year diploma at Boston College in 2013. He also did Analytical chemistry at

Glen Lewis,SHimza QB Smith, Charles Webster and Atjazz to name a few. His

.He played live on TV on SABC 1 and Vuzu TV and on radio south Africa’s

Some of his songs are available on compilations by Dj Claude,Micasa, Lulo

CDs that will be released soon.

Chymamusique recently dropped his his 2nd Solo album tittled “AFTER THE

STORM” which was released in October 2017 by Sony . The album consists of

14 tracks where he worked with popular and new talents from all over the world.

Album includes the likes of :