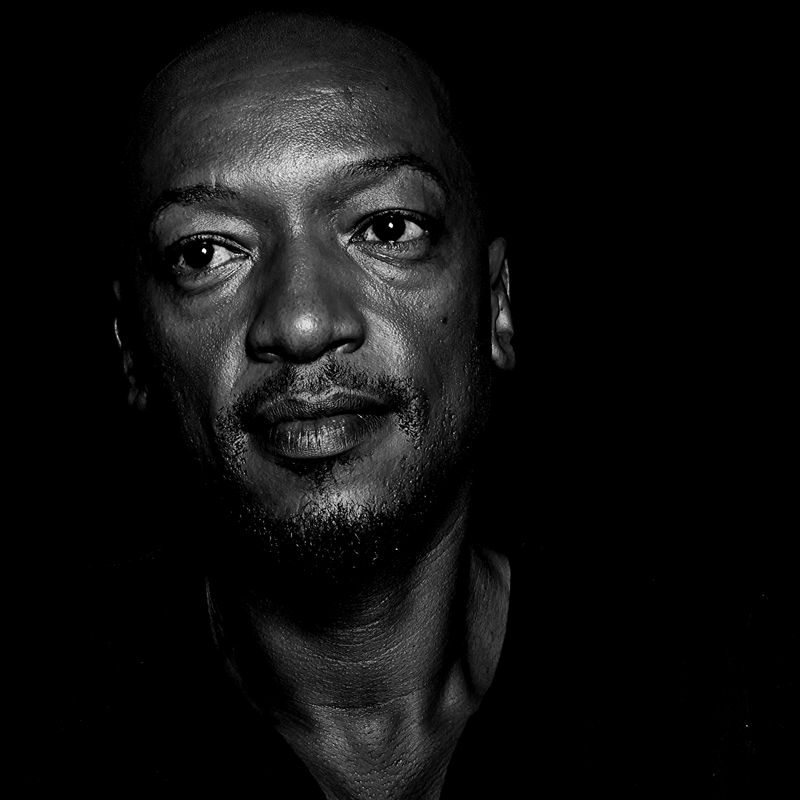 DJ China’s passion for mixing started in the late 90’s when he first became friends with DJ’s Mbuso and Claude, who were already well on their way to DJ stardom. Their influence, combined with the likes of names like Christos and Iggy Smalls inspired China to start his own DJ career in ‘99’.

In 2002 China decided that spinning records was to be his future and for the next 3 years he spent at least 4 hours a day mastering his art behind the decks !

After two years of mixing tapes he made the big jump to buying vinyl’s and developing his own style ,shortly thereafter he teamed up with close friend Claude, who had been a popular Hip-Hop DJ till that point and collectively China and Claude started making a name on the local house scene. Their turntable partnership became infamous, with an ever-growing fan base that followed the two wherever they played.

Throughout their partnership, China and Claude started defining their own distinct tastes with each taking to a slightly different style of house. China took to the deeper, more soulful westcoast style house through which he has been said to ‘Tell a story ‘in his DJ sets.

When Club Carnalita opened its doors in2003 owners Vinny da Vinci and Cristos took China under their wing, giving him musical guidance and regular DJ sets alongside some of the biggest names in the country. As China’s reputation for good deep house music grew and part of the Soul Candi DJ Crew, he started playing frequently across the Jo’burg club circuit. China thrilled crowds at venues throughout the city such as Carfax,115,Rock ‘n Roll,Groove Bar,Urban Note,Carnalita,Capitol,88,Paradigm,C3 and Rhino Bar.

This Phenomenal DJ has shared the stage with the cream of this international music world such as Jojo Flores and Louie Vega, although he still likes to keep in touch with his roots by playing at house parties and smaller events back where it all started in arrears like Mafikeng and Pretoria.

In 2006 China released his first ever compilation, under Mbuso’s record label Phezulu Records. House Kollektvs 1, saw China explore his talents in music production by producing ‘Bayete China’ alongside Mbuso and setting the pace for a brand that would walking the cutting edge of music technologies and House cultures. The album featured local tracks from Rhythmic Elements, Kentphonik , Mina Nawe and Blackwhole and international tracks by Kerri Chandler, Mr V, Terrence Parker and Live Elements.

After the well received first album, the tone had been set for new music trends. This then set the platform for House kollektvs 2 released in 2007, featuring dance floor fillers by Wokkie, Jimpster, Osunlade and Dennis Ferrer. At this time China was a house hold name ,he and a group of Dj friends Claude, Bobo and Nana began to host the Sundowners Sessions on Thursdays @ Cappello in Sandton which was filled to capacity all the time, this is where real house gatherings took place on Phuza Thursdays.

When the Sundowners Sessions came to an end a new trend setting gathering began at the newly established Maponya Mall in Soweto. Basic Soul Fridays was the phrase that pays on Fridays @ Primi Bazala, hosted by his Lifestyle company Street Philosophy which hosted many events across Jo’burg. After a long week , Jozi masses had to look forward to partying away in Soweto and Basic Soul Fridays was the place to be with residents sessionist Bobo and China and also featuring many more of Mzansi hottest on the decks.

2008 had many goodies in the bag for this DJ, he was now booked all over SA , he had started his own company which hosted events that left everyone with a memorable experience. But his focus had not moved from what we all know him to be ‘the men behind the decks’ we saw the release of House Kollektv3 with a jazz and soul feel to it. This sizzling album which flew off the shelves and was sold out within two weeks of being released featured hot local productions from Culoe De song – Dwellers of the jungle and New life by DJ Fofo and international Producers Anto Vitale feat. Heide Vogel Levo, Nu Frequency feat.Sara Nelson,Rocco, Nick Holder and Pasta Boys also featured.

In 2009 saw the birth of the brand name in house music circle namely”Deep inside”which is a brainchild by the man himself where he was looking to start a new series of mixed compilations for the next 3yrs to come.Needless to say that Vol.1 received exceptionally well in the market which guranteed China a firm and loyal followers of his distinctive sound within the ever competetive market .

Deep inside brand name opened international doors for china which saw him feature amongst the chosen few to represent SA house music scene in march 2012 during the miami winter music conference amongst other big names such as Vinny da vinci, Fistaz, Christos, Blackcoffee, Culoe and many more..

Currently working on his 1st artist album which is due easter 2013,keep a lookout on the”black chinesse dj”he sure is gonna deliver, as this one of the most anticipated albums in 2013..