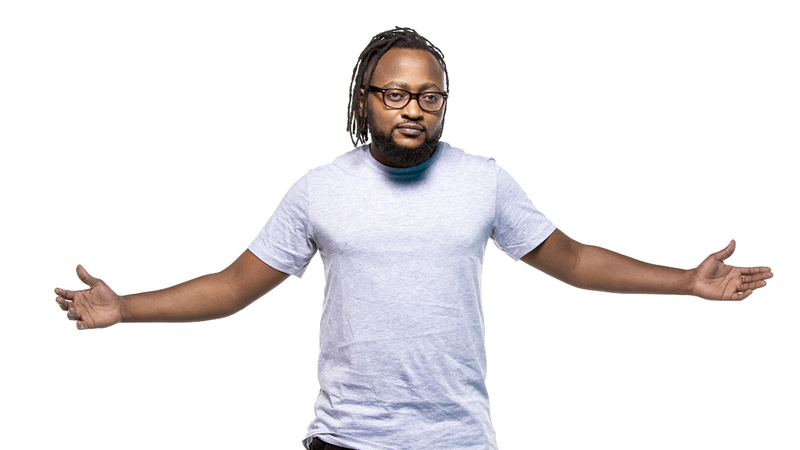 Just Mo, born Moleke Sekukuni in Limpopo and raised in Johannesburg, is a house music legend in the making.

He has been on the dance music scene as a DJ since his high school days. In 2009, Just Mo joined YFM’s Y-Academy programme and was taken under the wing of the legendary DJ Oskido ,who mentored him

in music and as well as in presenting while still at YFM. Just Mo has been mixing since 2004, and has played alongside some of the most respected DJs.

He has not only drawn inspiration from them, but has vowed to impact and change

the game like they have, or go even further! He mixed YFM’s Hot 99 Dance compilation, which was released in 2011by Soul Candi and dominated dance floors across the country!

In late 2014 he released he’s second compilation with Soul Candi titled ‘Selektor Series: Jozi Edition’ which was one of the hottest compilations of the year. He is also a House music producer and has released a number of singles under his own record label ‘Just Mo Records & Productions’; J.M.R is also a publishing company which publishes a number of local artists including Just Mo. Just Mo Records & Productions also does a number of events a year bringing the brand ‘Just Mo’ closer to his fans and fellow music lovers.

This young man’s passion for music is what he keeps at his core, and will prove to be the catalyst from which he reaches the highest platform. There’s no doubt that Just Mo is destined for great success in entertainment. Catch Just Mo live on the radio every weekend on YFM 99.2 on Fridays 10pm‐2am and

The company offers premium services ranging from recording label, music production, music publishing, artist management and events promotion. Just Mo Records and Productions was founded by Moleke Sekukuni, popularly known as "Just Mo" in 2012, in an effort to bridge the gap between young aspiring artists and the mainstream music industry.

Just Mo currently serves as the company's CEO and artist and continues to leverage his extensive experience and contacts within the music industry to serve artists and clients with the support of a young, energetic team working tirelessly behind the scenes.