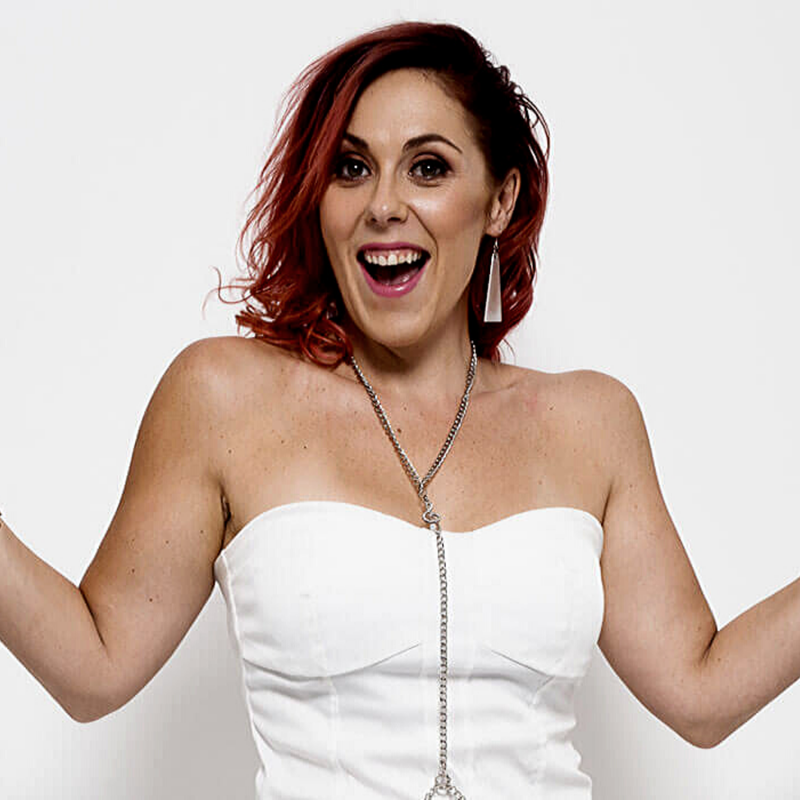 The founder of Divas on Decks, Lady lea is an icon in the local music scene. Passionate about making music, Lady Lea has been in the music and DJ industry for 24 years. Lady Lea, now playing on USB and Vinyl, started DJing at the young age of 14. Since then, `lady Lea has been DJing around the world at various clubs, parties, raves, corporate events, fashion shows, festivals, parades, brand activations and sport games. Lady Lea is rated one of the top female DJs in South Africa and was also rated #368 in the world by the international DJ Mag voting poll.

On the 1stof March 1999, Lady Lea opened a record shop in Pretoria, called Flipside Records, which became a much-loved addition to the Pretoria music and DJ community. After that Lea successfully made the brand into a recording studio and record label, Flipside Recordings, and was soon producing her own music and recording her own albums.

In 2003, Lady Lea arrived back in South Africa from spinning in top clubs in the UK and working in the world’s top music retail store, HMV, as singles and vinyl buyer.

One of Lady Lea’s dreams is to inspire people to do what they are passionate about and in 2009 Lea launched a female DJ agency ‘Divas on Decks’ which main aims are to promote young, up and coming female DJ’s in a big way, help them grow as artists and reach their full potential and their dreams. Originally Lea was part of a group with 3 female DJs called ‘Divas on Decks’. Since Lea was the only Diva from the group still DJing full time, she decided to revive the brand and start the Divas on Decks agency, which now represents some of the best South African female DJs in South Africa and around the world.

Lady Lea is a versatile House DJ and plays house music ranging from electro, funky, deep, tech, minimal, progressive house and commercial house. Lea has extensive DJing experience internationally and with the South African market in particular… Being able to play the right groove for any party and getting the crowd going is what Lea loves doing.

In 2010 Lady Lea appeared on television as a contestant on M-Net’s Survivor SA: Santa Carolina – celebrity edition and was also voted no. 994 in the DJ Mag’s Top DJs poll 2010, making her one of the only two South African DJs to make the list. In 2011 Lea moved up from her previous position in the DJ MG TOP 100 DJs poll to no. 368, beating her record and making her one of the highest-ranking SA DJs on the list to represent South Africa in the poll.

In the past 20 years, Lady Le has been one of the most booked DJs in South Africa. She has had over 30 residencies, and has been a guest DJ at almost every club in. South Africa as well as various other countries.