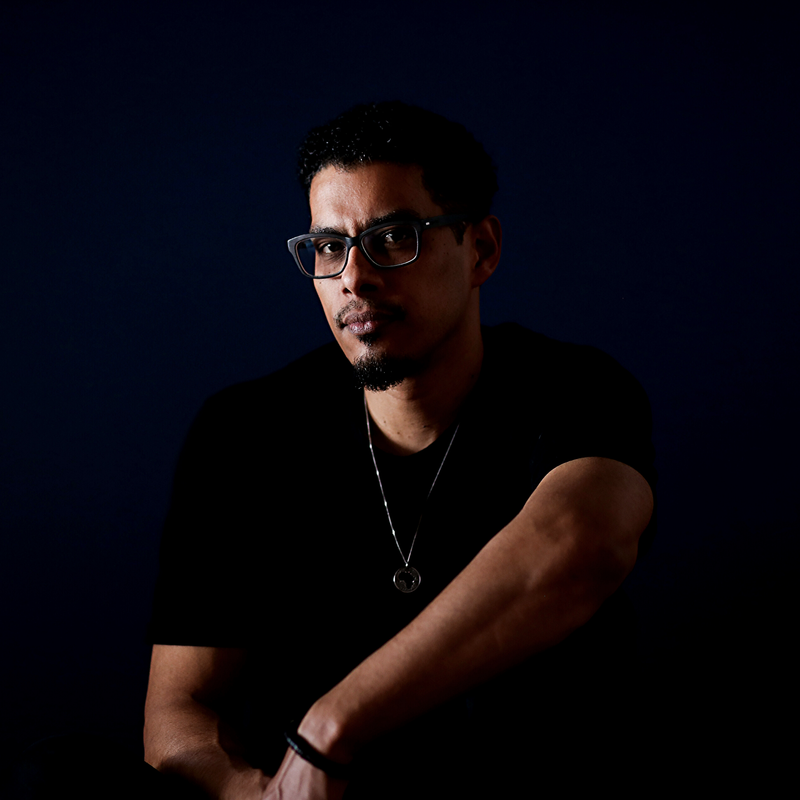 DJ & co-founder of the ongoing 'We House Sundays' movement, Leighton Moody also known as "Soulsideup" has gained a well earned reputation among dancers & music lovers alike. His love for fusing the many textures of House Music and his ability to move dance floors has carved his own niche in the South African Deep House scene and abroad.

Moody's DJ sets are a musical journey through different shades of House Music showcasing his wide pallet & taste of electronic music. His versatility as a DJ and ability to adapt to different crowds paved the way to performing at many of the countries top clubs & music festivals such as CTEMF, Rocking the Daisies, LightHouse Official, Synergy, Oppikoppie etc.