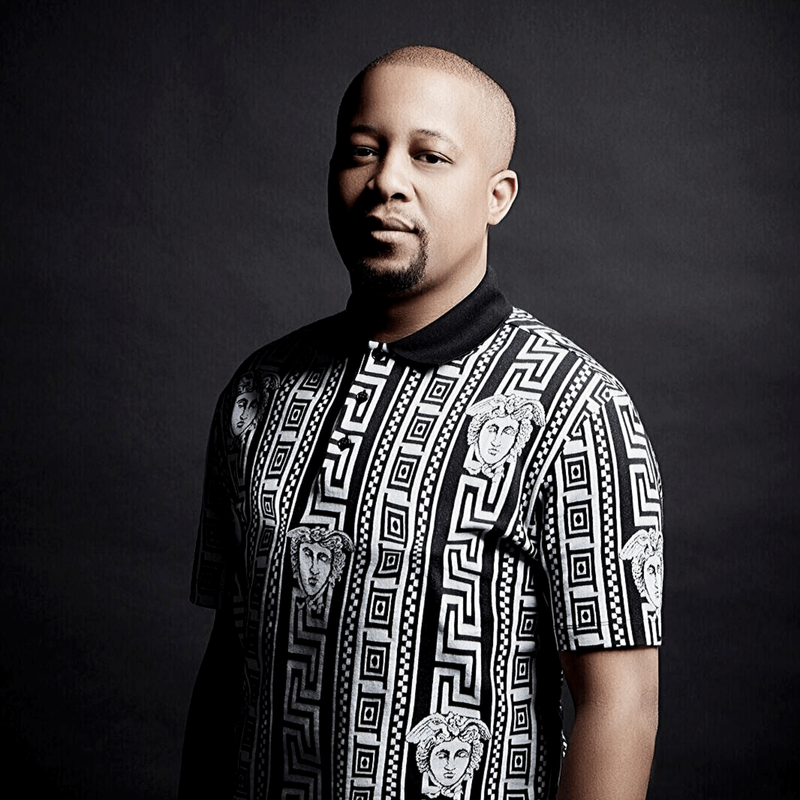 Lulo Café has been in the music industry for over a decade and is currently signed to his own recording label, Cadence Cartel, as well as being the co-host of one of Metro FM’s most highly rated shows. Lulo Café’s passion for growing the local music scene has resulted in him having uncovered, developed and created platforms for exposure for unknown and emerging musical talent.

From his early days in the music industry, his blend of soulful, lyrical African inspired beats have awarded him nominations for both SAMA and Metro FM Music Awards. His sounds can be heard on various house compilation albums alongside his most recent project, XXXV. Lulo Café is currently in studio, working on his next offering due for early 2019 release. Each week, Lulo Café’s Private Room Wednesdays are on the social calendar as an experience where good food meets good company and good music.