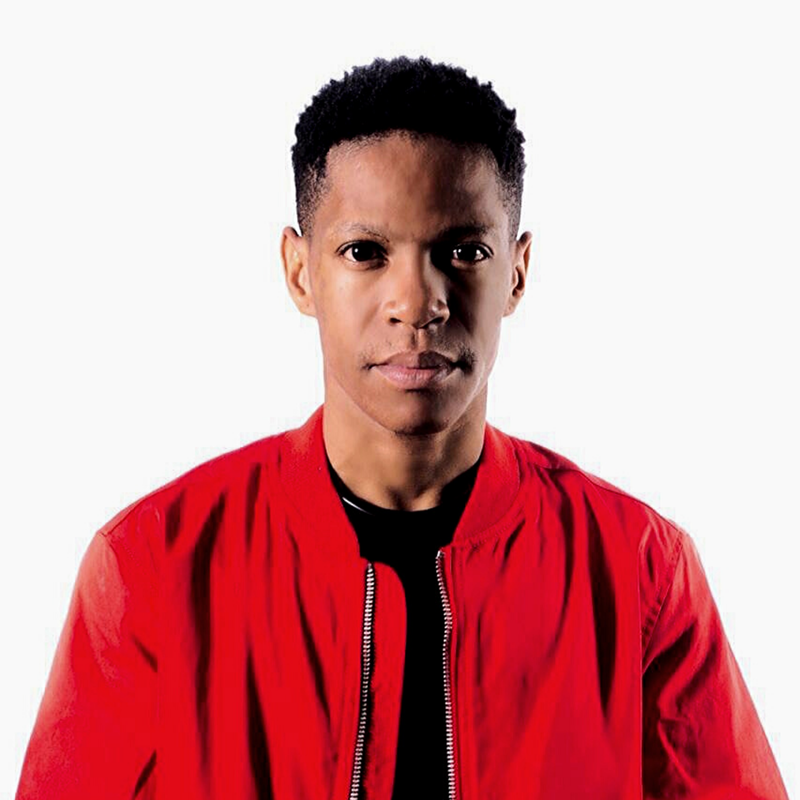 Along with deep house movement birth in 1998, in the dynamic capital of South Africa, Pretoria came also the birth of a DJ Miggs Foreal that would prove to later be a respected and prominent DJ in South Africa.

It all started for Miggs Foreal when his roads crossed with Ryan Loader who was the man that shaped the deep house movement. Through this discovery of house music, Miggs Foreal landed his first job in this genre at an underground record shop namely Camino Records in 2000 which served as his platform for what he is known for today and what drives his passion which is the love of deep house music.

Years passed by, experience was gained, and the passion grew stronger, until he got a job at Foreal Records. Which was known for shipping the best deep house records in South Africa. He grew in this genre even stronger and later became the owner of Foreal Records. From this time with USM Records and Universal Music, he got a record deal where he got a chance to release three successful albums namely Foreal House Styles 1, 2 & 3 between 2004 – 2006.

The launch of Miggs Foreal took off as he established himself as a household deep house DJ nationwide.

Foreal Records finally reached its maturity and focused more on the digital music release, but this was yet another stumbling block for Miggs Foreal which would reveal itself to being a blessing, as at this time Miggs Foreal and his mentor Ryan Loader opened another record label which only focused on album releases namely; Motswako Underground and of which three albums were released and Miggs Foreal was a label manager. His job was to package a full album to its release date.