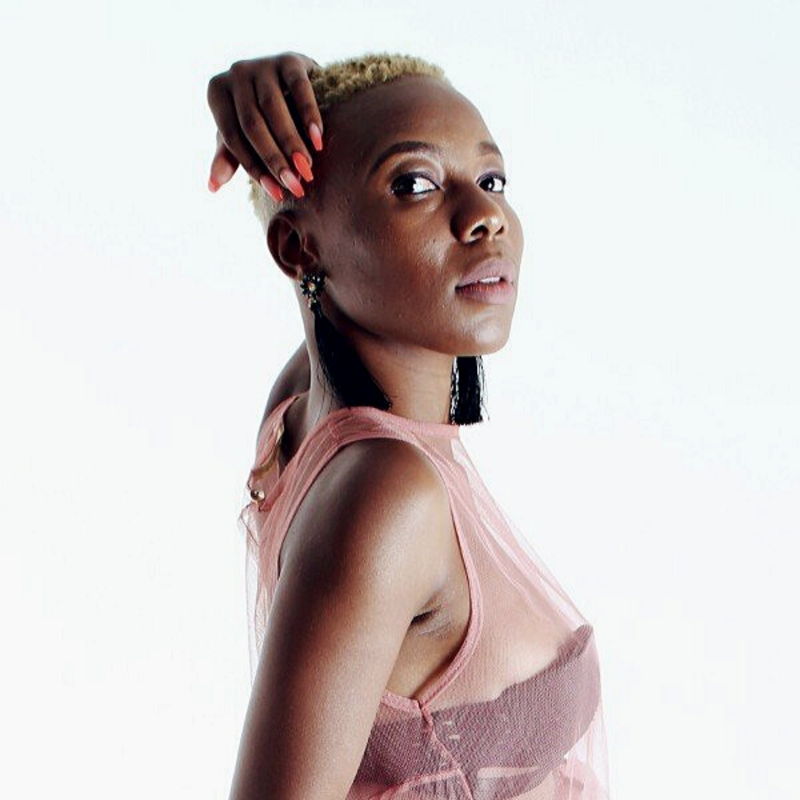 Real name Penelope Dineo Dhlamini born in Mamelodi, Pretoria on the 3rdof March 1992. She is a female DJ/Producer, Audio Engineer and owner of Fine Black Music and Artists Management.

She was nominated for the second annual Dance Music Awards South Africa 2017 for “Best Female DJ”. Disrupting the status quo of the music industry’s perspective, the role women play in its success. Her powerful presence in both artistry and business has her firmly placed as the doyen of African female producer and label owner “Fine Black Music”.

She started her music career in 2007 being involved in the Hip-Hop scene. In 2011 she started developing love for deep house music. Quickly she came in touch with local house heads & her love for sourcing quality music drives her to expand her extensive collection. It is however through her label “Fine Black Music” and the projects she spearheads, such as “Girls” and #WomenInDanceMusic “The Documentary”, that she affects the most impact. Providing platforms to upcoming artists that, if ever heard are often unseen. Dineo presents a palette of honesty, inspiration and a tangible energy of inclusion.

The project has been getting waves from S.A’s best producers and gathering support from the likes of Vinny Da Vinci, DJ Christos, Black Coffee and other great producers.

In 2011 she met producer and mentor Chymamusique, where she learned from his music and released her second EP featuring her band ‘House@Soul’ on the EP titled “SOULTOWN” released under her new home Chymamusique Records. She then started getting recognition from producers in South Africa and international producers.

Her third EP features her remix with Chymamusique, the late Cannon Soul and Possessed Soul.

Her fifth EP was released in August 2014, dedicated to all the hard-working women titled “Soulful House Vol. 1” under Chymamusique Records. From 2015 Miz Dee has been working and remixing projects for international DJ/Producer Andy Compton and The Rurals.

She has shown growth in her music, her taste in music is deeper, soulful with jazz infused melodies. She was invited at Red Bull studios in Cape Town to work on the music anticipated 2016 EP introduced some very talented young up and coming vocalists and invaders that bring fresh sounds, so you’re guaranteed to hear some fresh beats that you have never heard before.

In 2017 she opened her own record label and has been producing beats for local artist, managing and co-producing for one of the biggest Ama Piano duo “Team Mosha”.