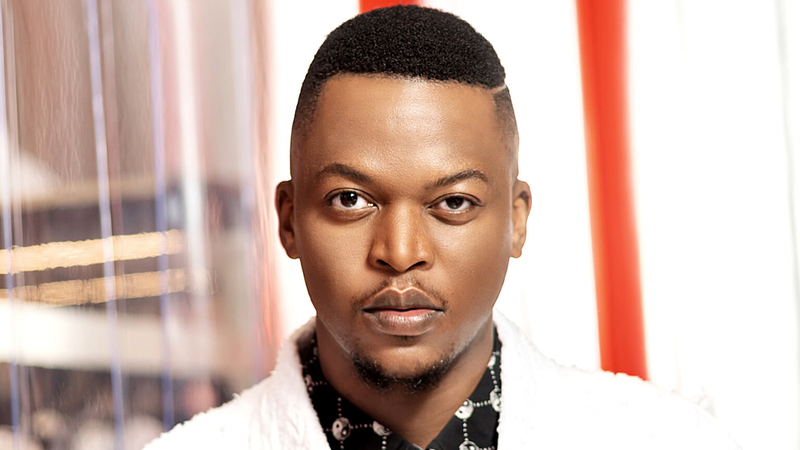 Precision mixing & timing are the first things that come into mind when you think of Pretoria born DJ & Podcaster, Oscar Mbongeni Ndlovu, popularly known by his stage name, Oscar Mbo.

Oscar Mbo was born in Pretoria & raised in a small mining town in Mpumalanga called Kriel, west of Witbank. He’s a Occupational Health & Safety Graduate through the University of South Africa & follows his passion as a DJ &  Podcaster of his own show titled ‘The Ashmed Hour’, under Podomatic. He collects & plays House Music & within its sub-genres; Deep/ Soulful House, Nu-Jazz, Chill-Out, Lounge & Break-Beats.

Oscar Mbo has been booked on various occasions to headline & perform in & out of South Africa on festivals, Club events as well as socials & picnics.

On the 12th of April 2019 he did his 1st international tour at DJOON Club in Paris for DJ Shimza’s ONE MAN SHOW & also Lisbon, Portugal few days later. A live stream of the show has been making waves on YouTube & is definitely one of Oscar Mbo’s highlights for 2019 as he now focuses on finishing up his debut album that he plans to drop in the winter.

Oscar Mbo has been appointed by Diesel Menlyn  Mall to be part of the monthly in-store promotion titled ‘Denim Friday’ where he plays throughout the day alongside guests as he aligns the brand & invites his followers to check out new season stock as well as frequent sales & specials. The shop has been breaking national records of sales during the promotion day ever since he’s been involved & plans on nationalizing the movement. In March 2019 he was appointed to be a DIESEL SOUTH AFRICA influencer alongside a number of prominent artists & personalities.

In 2011 he formed the Podcast & it has hosted a number of Local & International Guests & has been the most downloaded Podcast under the Deep House charts for the 4 years consecutively followed by the famous Jimpster’s show – Freerange Radio Show & local ones. The show entails 5 mixes per month, 1 by himself, 2 by the other Golden Boys members [DJ Luu & Ezra] as well as 2 chosen Guests on submission. All of the mixes are recorded on the 1st Thursday of the month at a venue in Middelburg, Mpumalanga [Junxion Lifestyle] – which is always packed upon recordings. The show is freely available for download.

He currently resides in Johannesburg  as he moved in Gauteng to pursue studies & regularly attends events to learn & observe how other people do things when he isn’t honouring his bookings so that he can better his event hosting skills. He’s a passionate DJ / Producer who’s always willing to learn & grab any available opportunity to grow his brand.

On the 2nd of September 2019, he released his debut EP titled Life & Love. A 3 track EP, a build up to his debut album which is set to drop summer 2019. The EP is on all digital stores & on high rotation, track list below: