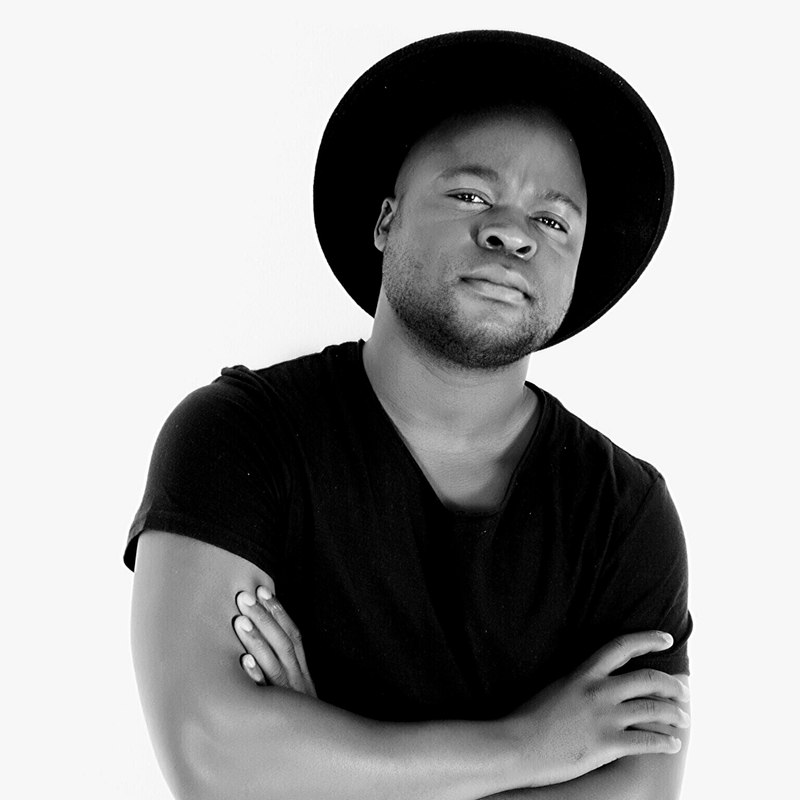 Willy Lubisi better known by his stage name "SculpturedMusic" is a DJ & Producer who hails from Spruitview, situated in the east of Gauteng. SculpturedMusic has always been intrigued by the art of making music and has been producing music since the tender age 16. Known for his speciality in soulful to Jazzy deep house melodies that soothe the soul, His much acclaimed debut album titled "Brighter Days" which was an instant classic with the house heads and gave us chart topping hits like "Fast Lane" ft Zano and went on to release his second album "BreathAgain in 2016 which saw him move to another step. "its how it makes you feel that's important" 2018 Saw SculpturedMusic evolve with times with his Smash Hits "OverFlow, Sing My Blues and who can forget "SadToThink" rumbled the house music dance floor across S.A. Which saw him take "Best Producer of 2019 at Dance Music South Afrika. "Wow it feels like its just the beginning" SculpturedMusic has just Dropped his third studio album called "Tell The Grooves" via House Afrika Records, which is out on all digital platforms including Musica stores. "Tell The Grooves is me telling my story and showing people how diverse I am. I'm not a Deep or soulful House Producer. I'm a Producer meaning I can do or take you anywhere i want. #THE THE GROOVES. TELL YOUR STORY