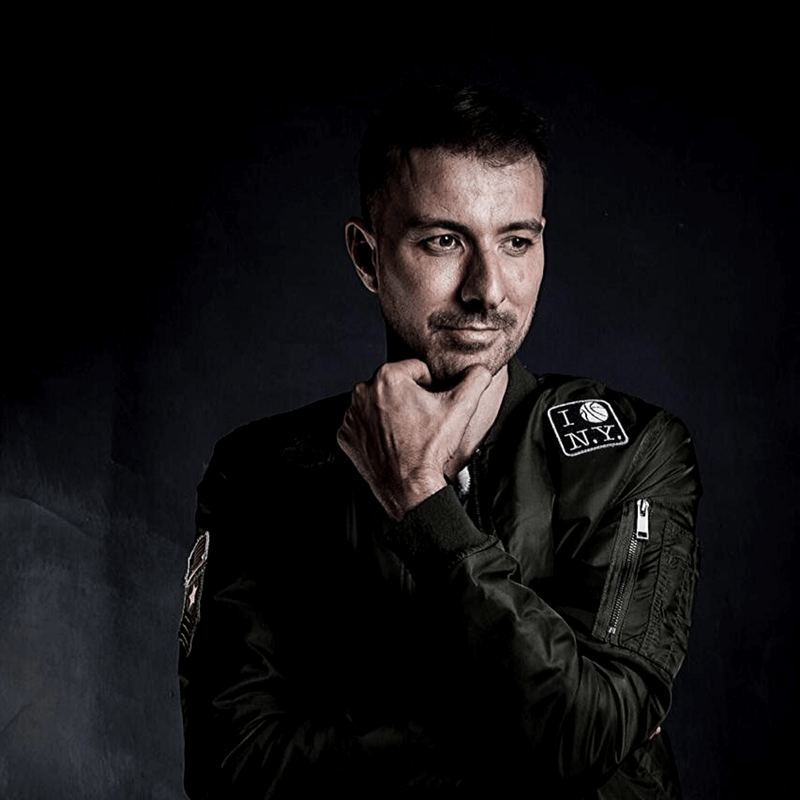 Sisco Umlambo, rooted from Pretoria Capital city of South Africa, has been regarded as the Capital city’s “Son of House Music” from his tireless contribution to the urban music culture of South Africa. With over 23 years in the industry & with a cross border appeal Sisco seems to satisfy the most diverse dance floors with his blend of Deep,Tech, Soulful, Bass House always pursuing to leave the dance floor revellers with a memorable music experience, Sisco Umlambo is often regarded as the stalwart of the Pretoria house scene and one of the hardest working guys in the industry by his peers. His undeniable talent was inevitably rewarded in 2002 when the Red Bull Music Academy (RBMA) flew him toSao Paolo, Brazil, to participate in their global music academy, where he has since been appointed the RBMA ambassador for Pretoria urban music. He has played an important role in uplifting the house scene in Pretoria with his continued dedication through the Multi-Racial Records an institute owning the beginning of many successful local house music producer/dj’s, Sisco Umlambo together with Arthur-John “Art Jones” Bukenya formed the production outfit Sis ‘n Jones, which instantly created a mark in the local industry with their fresh production sound as well as their LIVE house fusion performances. Their combined talents and natural ability to produce unique house music was rewarded, when they received top honours in the New York City Westend Music search, with two of their singles being selected for International release. 2007 saw Sis ’n Jones release their summer single ‘Set Your Mind Free’ the sound was mature, the timing was right and the single was a smash hit! ‘Set Your Mind Free’ was licensed to a number of compilations globally and was on high demand for remixes by local & international producers. In 2007, Sis n’ Jones released their full debut album , “No Barriers”, due to the unfortunate passing of Art Jones in 2009, Sis n Jones ceased in the same year which set Sisco on a solo career with a multitude of single releases and remixes earning the respect of many fans of South African House Music so much so that he got scooped up jointly by Kalawa & Universal records to release his debut solo Album in 2013, recent years has seen him collaborate with many different producers on remix & co-lab projects and also has seen Sisco spending relevant time in the mist of studio time crafting a new solo album on which release date is still to be announced, his passion for the dance music sees him creating platforms and spaces in inspiring the young and up coming through his Tshwane based Multi-Racial Urban Music Institute a central hub for all things electronic music for producers/djs’s to pursue their future South Africa’s dance music. Another platform his using to expose the local talent is through the power of radio and podcast we he currently hosts a weekly show on Ibiza Live Radio known as the #MRSESSIONS where they currently play out South African based Dj’s to a world platform.