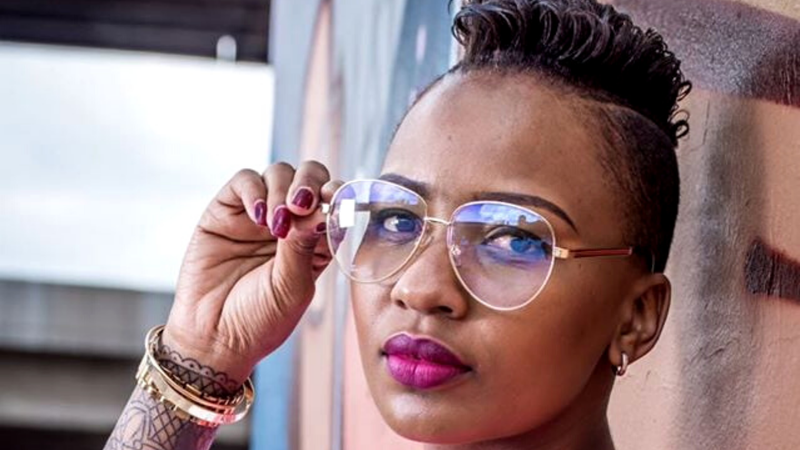 Boipelo Mokgethi, born in the North West Province in a small town called Taung and was raised in Pretoria, the capital city of house music.

SoulBee developed a passion for Deep House back in the late 90’s attending house music gigs and listening to the great DJs at Work, Positive K, Kanunu, the late DJ Monde to name a few.

It is during this period that Tshwane Disco Clubs like Carnalita and Club Ellesse ruled Deep House and Dance scene.

The love for music drove this lady to be one of the amazing deejays in the business and separates her apart from the rest of the group as she is passionate with everything she stands for.