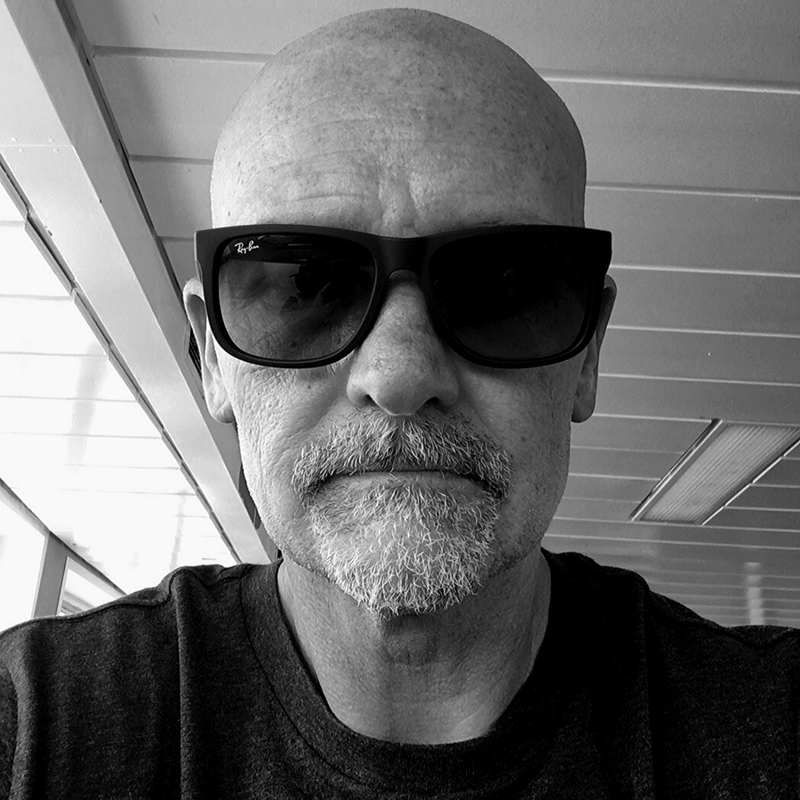 Tim White is one of South Africa's house music heroes and pioneers. As a DJ, he played at the country’s first house and techno club 4th World in the early ‘90s, before setting up House Afrika as a record shop initially, and then as the label that launched deep house into the Mzansi mainstream with compilations like ‘Fresh House Flava’, Oskido’s Church Grooves’ and ‘Mzansi House’. Tim still DJs regularly across the country and on TV on Vuzu’s Hit Refresh, and lately has been championing the country’s hottest new sound, AmaPiano.